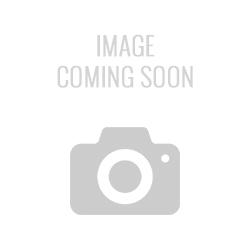 In between the M16A1 and the transition to the M16A2 there were a number of hybrid rifles made for the development testing that incorporated a number of feature from both versions.

This version exsisted for only two year (during testing) and finally culminated in the M16A2 in 1983. Think of it as a M16A2 but with a "Pencil" profile barrel.

Basically, its a later version XM16E1 with only the Flash Hider changed.

This is a fully assembled Reproduction Colt 603 M16A1, complete with BCG & Charging Handle. Drop on your lower and you are ready to go.

Flat Top version of the M16A2. Served in the second Gult War.   * If you want the original Fi